Neurodiversity is the natural variation of personality traits based on inheritance rather than culture. A mix of brain functioning in a tribe of people increases the survivability of the group as a whole. Some variations has previously been seen as a defect because of the problems in specific cultural contexts. For example; A culture that expects its children to sit still and read for large parts of the day will see persons that isn't good at reading or sitting still as having a disability. The same inherited base for those traits would be a specific tuning of the brain that would give them advantages in other areas. The problem is with the culture that expect everyone to be the same.

The label psychopathy has several problems. The word means suffering of the soul. It has been used to denote soulless killers with no regards for the rules of the society. The psychological test checks for a combination of emotional detachment and antisocial behaviour. The perspective has always been that of explaining why an individual is a menace to society. Almost all of the research has been on the prison population. It's almost by definition conflated with ASPD; Anti-Social Personality Disorder. Some people also use sociopathy interchangeably with psychopathy. When the term is used for differentiation, it will denote people lacking cognitive empathy rather than affective empathy.

I became interested in the inherited factor of psychopathy. That is factor 1: emotional detachment. Also known as Primary Psychopathy. This is characterised by the amygdala not sending emotional signals to the hypothalamus. The deactivated amygdala is probably a combination of genes and some factor that activated that gene expression during pregnancy or early childhood. The amygdala may also be turned off by injury or major depression. An inactive amygdala is in itself not enough to be labeled a psychopath since that construct is confounded with anti-social behaviour. Some people use the word psychopath to denote this variation even if there are no anti-social tendencies. They are sometimes called High functioning or good psychopaths.

The amygdala learns to connect certain input from the senses as good, bad or dangerous. It sends that reaction the to hypothalamus which then turn those signals to the primary emotions through the pituitary gland. This is how the amygdala is responsible for the primary affective empathy. They are emotional reactions to stimuli that comes before any analytical evaluation of the situation. The amygdala shortcut can save your life by invoking fear faster than what is possible by the signals going through the frontal cortex. It also categorize stuff in your environment as friendly, promising, joyful, sad or disgusting. These emotions will modulate the attention and cognition of the frontal cortex.

The primary affective empathy comes from the amygdala emotions. Cognitive empathy comes from the frontal cortex, thinking about the situation. The attention by the cortex may also elicit emotions similar to those from the amygdala, but those are secondary. It may be possible for someone with a diminished amygdala to direct the focus of the hypothalamus to let though more of the signals or elicit an similar effect, but originating from the cortex.

Growing up with an inactive amygdala will lead to a lot of social problems due to misunderstanding. This is similar to the communication problems between autistic and neurotypical people. The neurotypical people will misinterpret the behaviour as hostile. The fear and mistrust and misunderstanding can easily cause a lot of secondary problems which puts the psychopath at risk of developing an anti-social personality. The environment will have a large influence on how the child learns to cope with this trait.

Getting along with people who don't know you well will be dependent on your ability to give them the signals they expect. This combined with the lack of primary affective empathy will usually develop into a proficiency in psychological manipulation of other people. They must always wear a mask in order to avoid social stigma.

Having an inactive amygdala will increase your ability to operate efficiently in dangerous situations. Some professions chosen include police, firefighter, journalist, surgeon, sales, lawyer, CEO, soldier and con artists.

Now for the math part. I'm not good at math. But assuming that this trait does not have any relationship with gender, it should be possible to calculate the real number of "primary psychopaths" given the statistics of the distribution of male and female factor 1 psychopaths in prison, combined with the total numbers of males and females in prison. I couldn't figure out how to do it. It seems to me that the inactive amygdala will increase your risk of imprisonment by about 250%. This means that being male is a much larger risk factor than being a psychopath. I also came up with a total number of approximately 2% of the population having an inactive amygdala. This is higher than the 1% generally quoted and does of course not include sociopathy. But then again. I'm not an expert. No categorization matches up with reality. And I'm probably wrong.

My interpretation is that the rate of psychopathy among people has been an evolutionary advantage. The group will be stronger by the natural neurodiversity. It's a good thing that people's brains are tuned in different ways. We need risk takers. We need people that can think logically even in the face of danger. We also need rule breakers.

This article was inspired by Sylens from Horizon Zero Dawn. 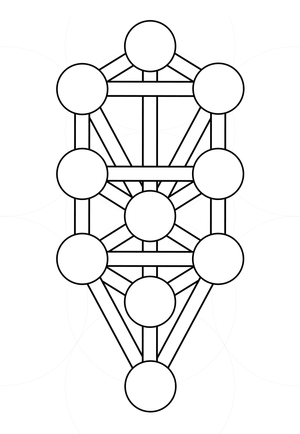 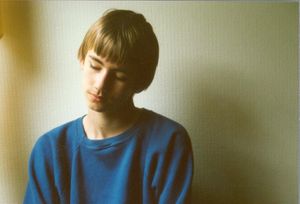 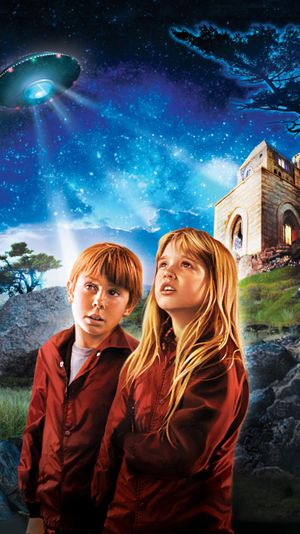 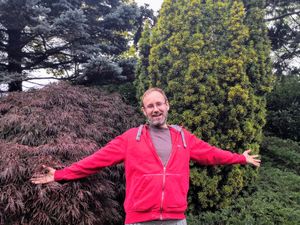 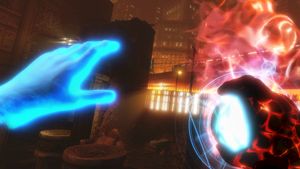