In order to not make this a very long post, I will not try to prove my type with all the things that's congruent with INFJ. I'm writing this in order to gain insight in what it means to be an INFJ aspie.

I spent most of my early life by myself fetching knowledge from beyond the veil about how the universe works and my mission on earth. I was teased and shunned in school all the way to the university, there I finally was just left alone. At age 25 I started making connections to the outside and started changing the world and peoples life.

I took the MBTI tests online in 1992, 2009 and now 2019. I took some aspie tests online in 2006. I just recently delved deeper in MBTI, cognitive functions and what the similarities and differences are between INFJ, aspie and myself. I'm very aware about how fatigue, stress and psychological problems can skew the test result.

The statistics of who frequent FB groups and answer polls about their types differs from the general population. In a poll from a Swedish aspie group there was 20 INFP, 13 INTJ, 10 INFJ, 6 INTP, 5 ISFJ, 3 ISFP and very few others. Primarily as given by 16personalities. Many aspies are HSP (Highly Sensitive Person).

Whats different for an aspie, at least for myself, from non-autistic HSP Ni are the preference to stick to the thing you chosen. That will manifest as honesty and deep interests and using words in the way they are defined. It will also manifest in how you stick to your posture, mannerism and expression. Not as in inaction or unchanging, but rather as following your previously established programs and reaction patterns. Aspies will not automatically mirror the behavior or expressions of people around them.

Most of the problems aspies has, in addition from being Introverted HSP, comes from how non-autistics misinterpret the aspie because they can't understand or handle the non-mirroring. That will lead to a lot of social anxiety, stresses, burnouts and coping strategies.

As an INFJ I can often read and understand peoples minds and emotions better than they can themselves. But I can't act on the insight to make new social connections. I integrate every perspective to find the higher truth and harmony. I have a few close friends. Mostly ENFP and INFJ.

I have pushed to develop myself in all sorts of ways personally and socially. But I still haven't figured out how to make new friends in social gatherings. I'm very aware of how other people experience and tolerates me. I know what their emotional end mental state are and how I would disturb them if a would approach. I'm still searching for how a fully developed INFJ aspie would behave in interrupting a person or group to make new connections.

I recommend Revisiting the Types: INFJ 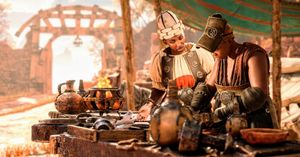 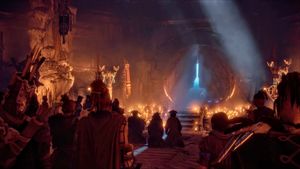 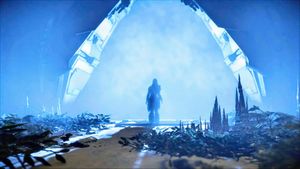 Rite of Passage and Hero's Journey 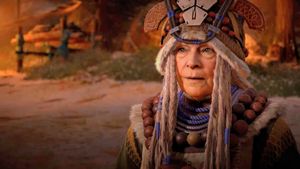 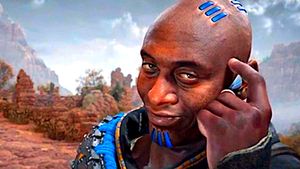 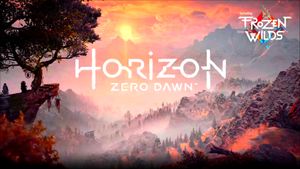