I’m big on five-year arcs. We have a rough structure for five years. Should Netflix decide to do it, we already have the second season worked out in great detail. And then, we have rough notes for the next three years, beyond that. I need to know where I’m going. I always write toward the ending, so I need to know where it’s going. Before I did Babylon 5, I knew what the last episode was, and the last scene in that episode, years before we ever did that arc. — J. Michael Straczynski

I wanted to see some reviews for Sense8. None of them seems to get what I saw. I wanted see someone that could see the magical, psychological, philosophical and not just get stuck in the same old...

I uploaded a clip to illustrate how they meet each other i perfect trust, even if its their first time and they don't know what is happening. Unconditional love that flows through the whole of the series. There are never any conflict between them.

What peeked my interest before I saw the series was the concept of telempathy. And I love how they handled it.

I have realized that the main theme of everything the Wachowskis done has to do with oppression in all its forms. Think about that then you watch Cloud Atlas. Each intertwined story is about a specific oppressed minority and how they stand up for themself and fight against their oppressors.

And Sense8 emphasizes affinity and empathy across all boundaries. It's about the strength of differences. 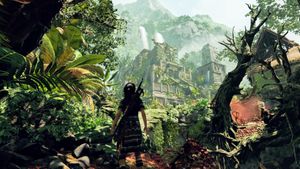 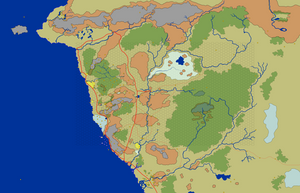 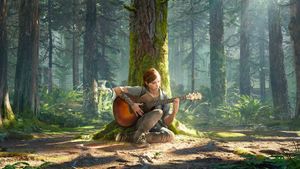 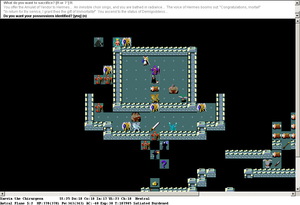 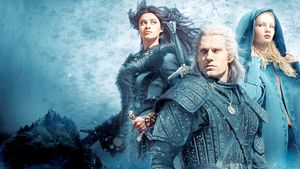 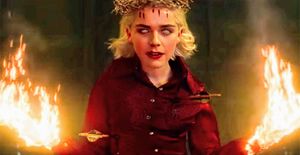